In this wacky world, we are all living in, balance seems more important than ever. So, I am taking a breath…

The gallery is closed until the opening on the 18th! (Make sure you get your tickets and wear a mask!)

(Here is the ticket link)

So today is special, for so many reasons! First, it’s February 29th! (How often does that happen? – HINT: not very often) Also, it is the anniversary of Sharon & Tim (my sister and brother- original to Duffy- be sure to wish them a Happy Anniversary! The actual day doesn’t happen often MAYBE every four years except for when someone with a magic wand somewhere randomly decides we shouldn’t have one.) ALSO, (thus the reason for this post) it is the first open house for the Central Creative(s) @ The Piano Works Mall!

Why is that blog-worthy you ask? Well! Let me just tell you! 2020 has been a heck of a year so far. It is almost like I needed a new year to boldly go where I have not been brave enough to go before.

That said, this week I moved out of my art home of nearly eight years. I found that process to be completely overwhelming and weighty. (Not just the boxes were heavy!) Even though I have not doubted the decision to move to a new studio, it was incredibly hard to leave the place that I see as giving me wings. Having a gallery, supporting other artists, the community and more has been a dream that was realized at the Hungerford. Taking this next step was HUGE for me.

The grace about knowing the decision was the right one is that once the major stuff was done, (the big move, the continued move, eating dinner at midnight because you worked sixteen hours that day, cleaning the carpets, painting the walls, painting the walls AGAIN, unpacking, reorganizing, and well… the list goes on.) is that you wake up full of joyful anticipation on the day of your open house, which happens to be TODAY! (Please note FIVE DAYS after I moved the big stuff out of the Hungerford I am participating in an open house at the new studio. I know, I know that doesn’t make me a hero or anything, just REALLY tired, but I digress)

SO, people! Today is the day. My fellow creatives have been busy in their own studios and in our common spaces. We have taken the vision Brandi Marino had a few months ago and nurtured the seed to a new beginning. We have all sorts of mediums and genres represented. We have beautiful art on the walls, studios at the beginning of wonderful workspaces and hope for a new level of opportunity as well as personal and collective success. Central Creative(s) at the Piano Works Mall is definitely a work in progress, a beautiful work at that.

So come visit. Make this a stop for your Saturday. The creatives have gathered and will be open from 5-8 pm. Join us to celebrate this momentous day! The 29th doesn’t happen that often!

See you soon!
Much love and gratitude! 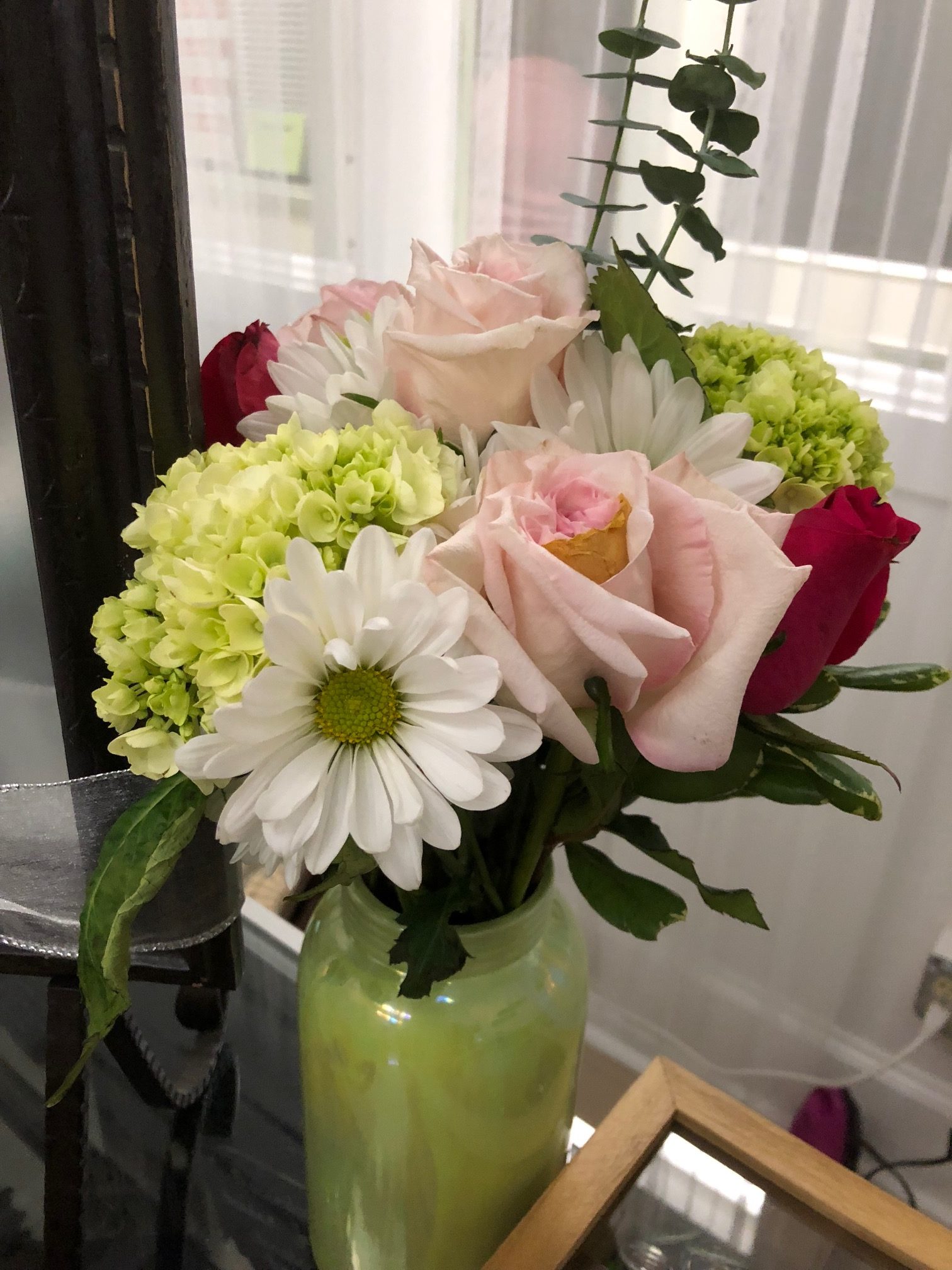 Last night I opened the doors to share my new studio space. It has been for me much more than a transition to a new space, it has been an intense transition for me personally.

When you begin a journey that you KNOW you are meant to but are uncertain of the other side, it can be quite unsettling. It is vulnerable, it is scary. However, something changed in me. I had no preconceived notion that this was going to happen.

I feel like I found my new and higher self in this process. I feel like with the hope of spring (trust me, I live in Rochester, NY it is JUST a hope at this point. There is snow on the ground!) there is a new bloom. I am ready to work. I am ready to create. I am ready to take big huge chances.

The overwhelming and tremendous support I received yesterday felt like nothing I have ever experienced before. When I opened my doors (a whole seventy-five minutes EARLY) I felt nothing but joy in wanting to share the next step of my journey. There was no panic, there was no regret – there was only joy. The fact that I was confirmed repeatedly by loved ones and strangers alike was incredible.

Last night felt like a party- a dance, a tremendous bloom!

I have said for a long time that if you live your fingerprint you cannot help but bloom. I gratefully feel as though I am living those words. This is not to say that life is without challenge, but it is to say, I know I am on the right path.

Thank YOU for blessing me with your love, support, and kindness.

the best is yet to be…with love and gratitude,